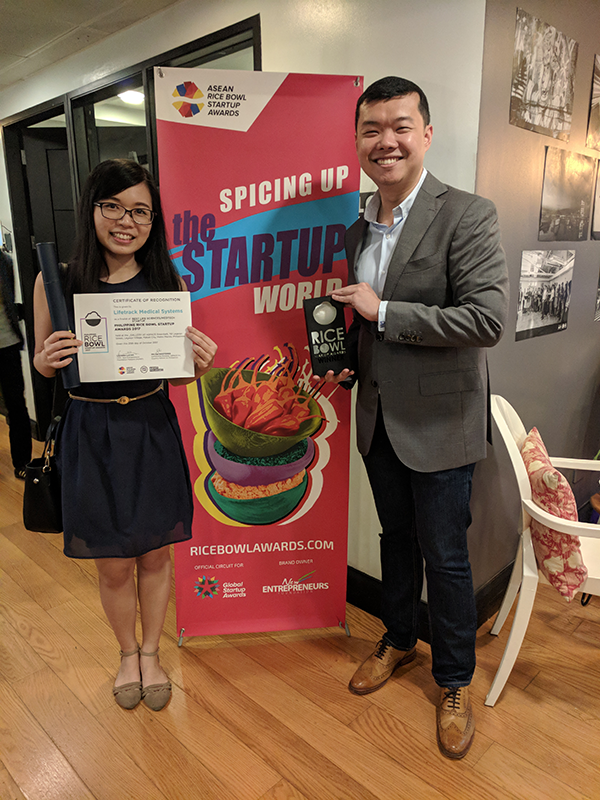 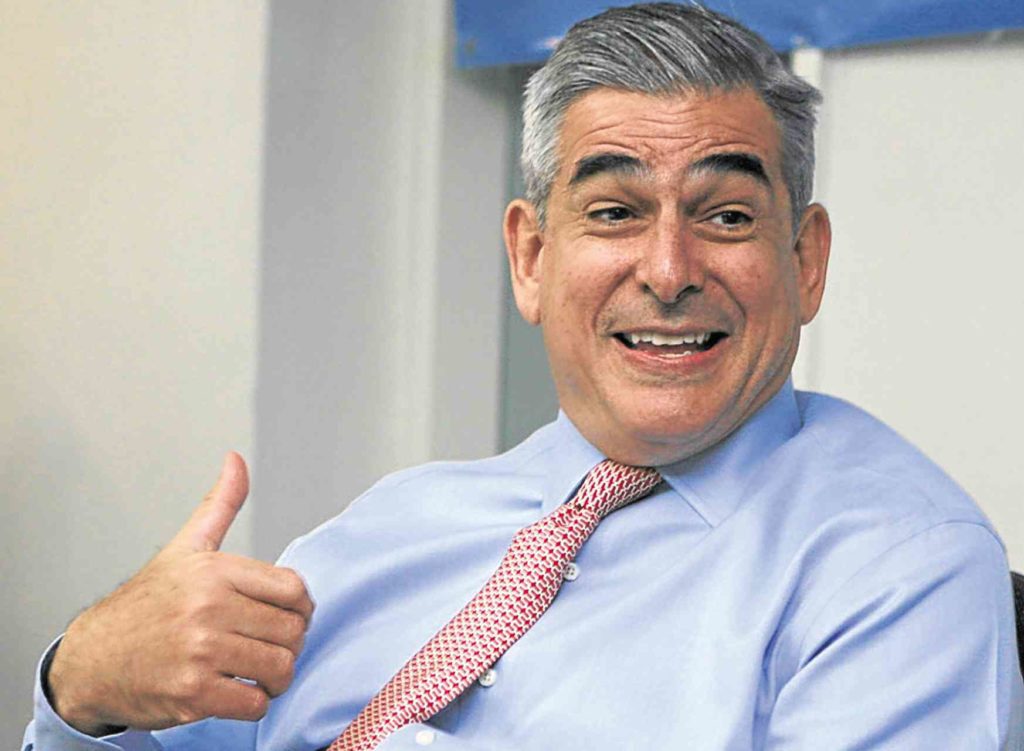 Healthcare is an industry that is ripe for disruption and reinvention and with potential for “inclusive innovation” as the world grapples with an aging population, a growing number of chronic diseases, and greater demand for patient-centered care, according to business tycoon Jaime Augusto Zobel de Ayala. 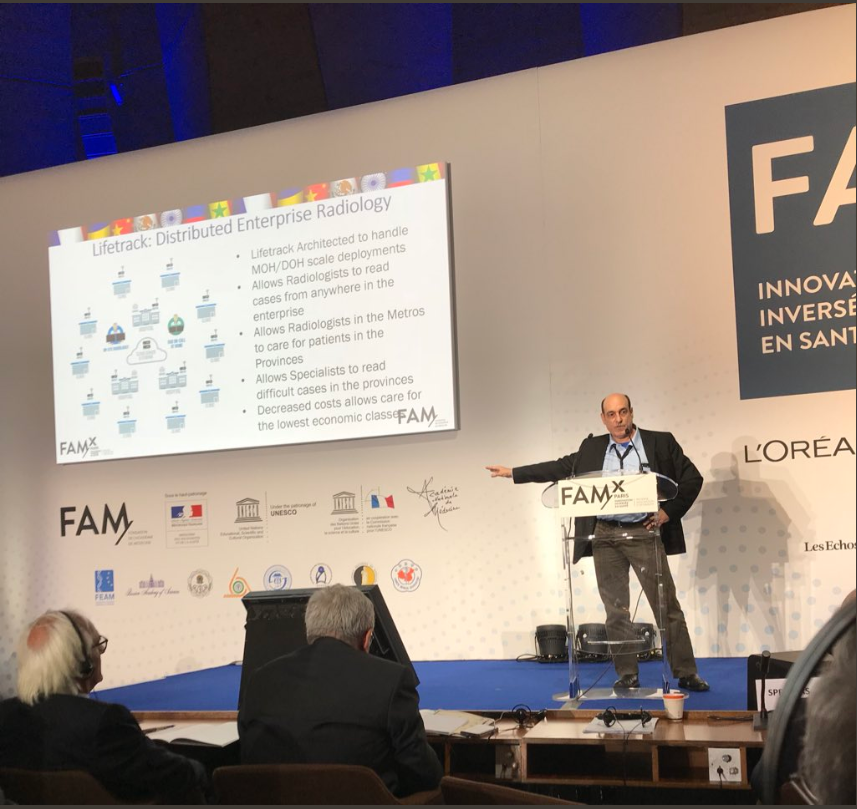 Dr. Eric Schulze speaks at the FAMxParis last May 31st. Dr. Eric presented LifeSys™ as the platform to tackle the issue on the disproportionate distribution of radiologists throughout emerging markets. LifeSys™ is architected to enable distributed enterprise radiology, allowing radiologists to read from anywhere at a lower cost. This solves the problem of medical deserts and improves access to affordable healthcare. The Future of ASEAN – Time to Act

The year 2017 marked the 50th anniversary of the Association of Southeast Asian Nations (ASEAN) – a unique achievement, considering the conflicts and poverty which characterised the region in the first half of the 20th century. Since its inception, ASEAN has not only doubled in membership, but has also successfully weathered both the Asian financial crisis of 1997 and the global economic crisis of 2008–09, to become the sixth-largest economy globally.  Along this remarkable growth journey, ASEAN has managed to balance economic growth with human development to lift millions of people out of poverty across the entire region. 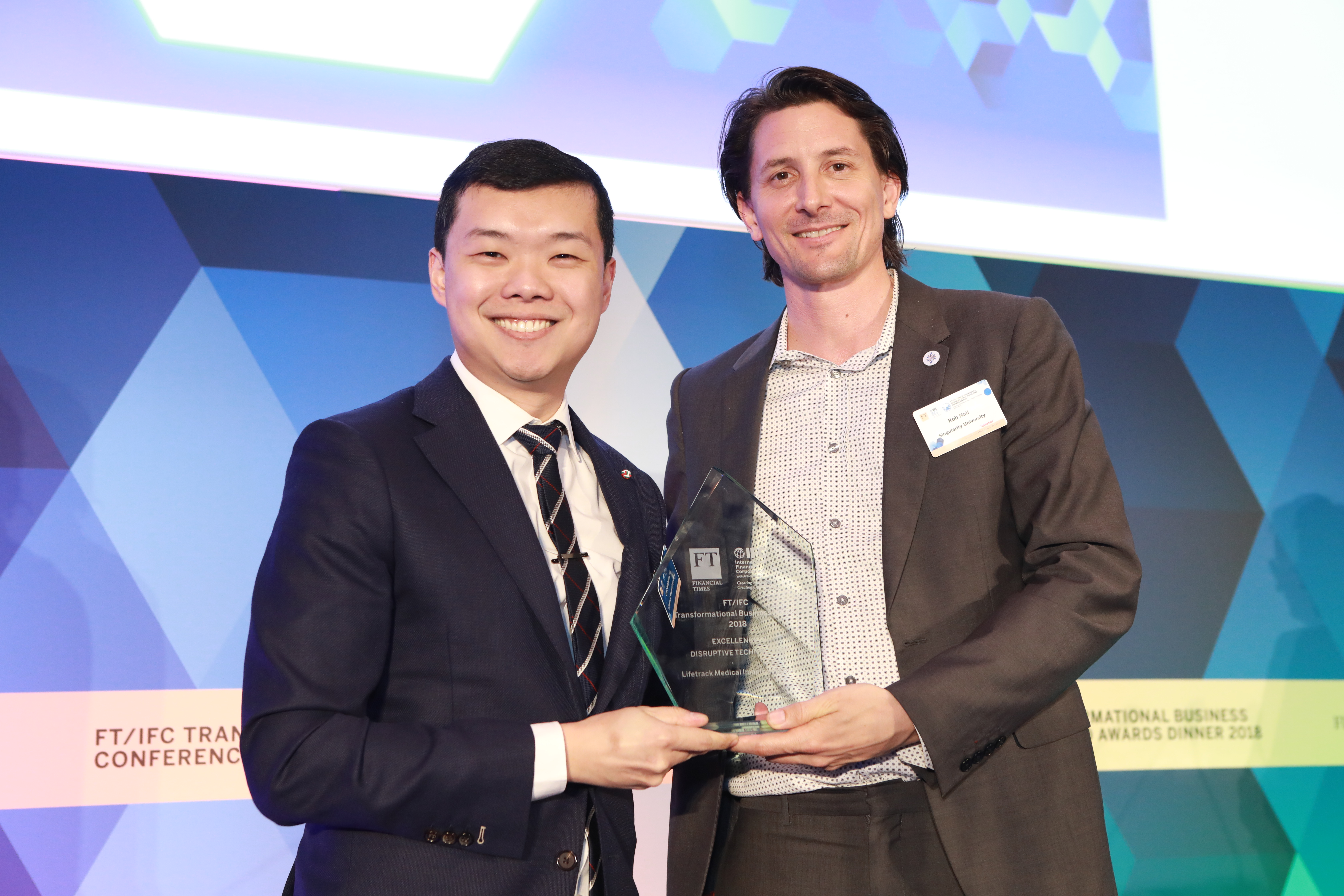 Lifetrack won the overall award for Excellence in Disruptive Technologies in the 2018 FT/IFC Transformational Business Conference and Awards held in London last June 6th. Lifetrack impressed judges with its distributed enterprise radiology platform that is revolutionizing radiology operations around the world.  (Click here for the link) 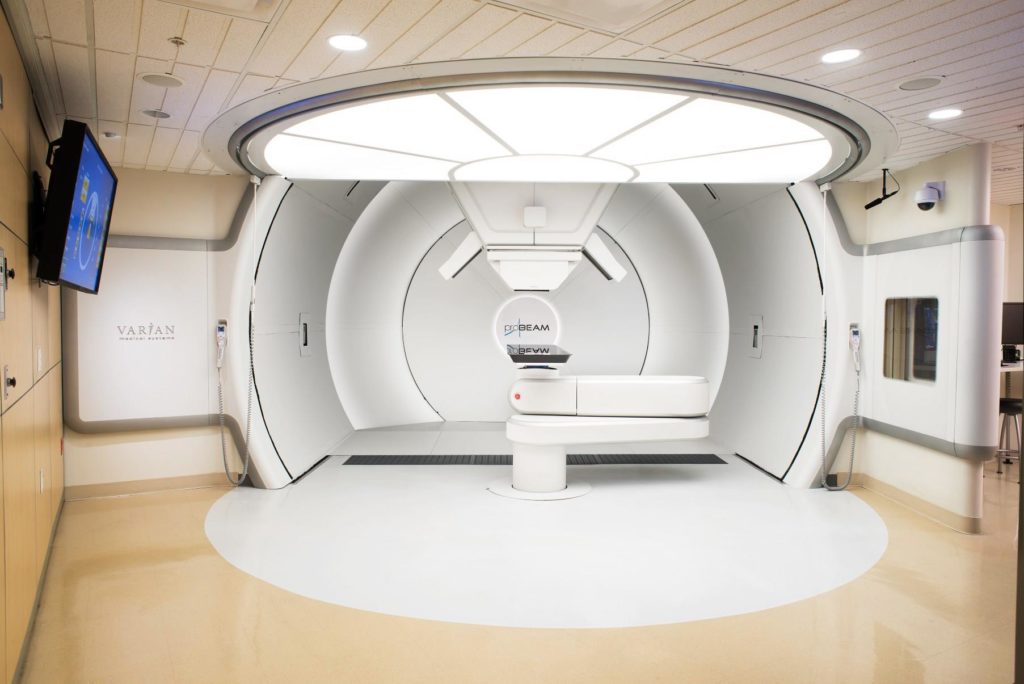 Lifetrack joins other world-class partners of Advanced Medicine Imaging such as Philips Healthcare to provide state-of-the-art treatment to Southeast Asia’s cancer patients. Lifetrack has partnered with AMI to provide world-class imaging diagnosis to its patients with its LifeSys RIS/PACS, the first distributed enterprise radiology platform in the market. AMI’s medical imaging team is using LifeSys to provide timely diagnosis and to collaborate with remote colleagues, enabling them to achieve the most accurate and comprehensive treatment. 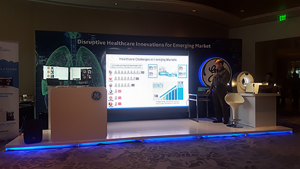